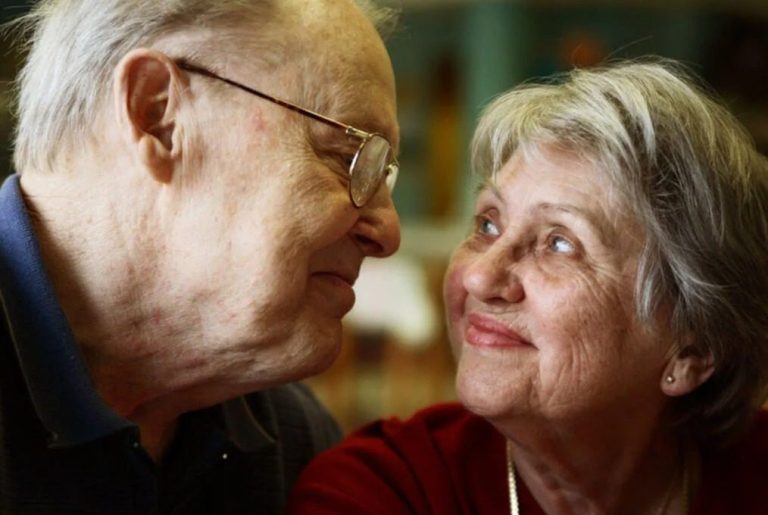 Locker room jokes highlighting the differences between men and women are entertaining, but they will not help build the loving, happy marriage or committed relationship that you and your partner desire!

Such frivolity may be great for a few laughs, but jokes will not help you answer important marriage or committed relationship questions or build a successful relationship.

Scientists representing many different specialties have documented substantial differences between men and women. Some scientists claim it is primarily genetics while others claim it is due to social influences. The truth… it is both!

Regardless of the reasons, gender differences exist.

Without knowledge of the differences between the genders, establishing a respectful and loving relationship will at best be difficult and most likely be impossible.

If you currently have relationship problems, being gender-wise and acknowledging the differences between males and females is a big step forward in fixing a broken marriage or committed relationship.

When you treat your partner according to your informed knowledge of his or her gender, creating love and harmony becomes much easier.

You need to clearly understand the differences and use this knowledge consciously to better your committed relationship. Knowing how to use gender wisdom gives you powerful relationship building skills.

In fact, acknowledging gender differences is one of the essential marriage or committed relationship rules that must be followed for a happy, healthy and long lasting marriage. This is precisely why knowing about gender differences matters. Ignorance of these ‘gender characteristics or traits’ will lead to misery. Not because I say so. But because these ‘traits’ are hard-wired within each of us — they are human instincts. There are exceptions to every rule, and if you or your partner has some characteristics that are usually associated with the opposite gender, that is perfectly normal, and is not a cause for concern.

Use gender wisdom to power your relationship-building skills

When gender-wisdom is used in each relationship interaction with your partner, you will be impressed with the results. Love, respect, understanding, passion and harmony will increase dramatically. And for some couples, gender-wisdom will actually fix their broken marriage or committed relationship.

In my clinical work as a professional couple therapist, I have witnessed many painful and troubled relationships rapidly improve when one or both individuals understand that men and women are fundamentally different, and then apply this knowledge to enhance their relationship through creating realistic relationship expectation. In some cases, gender-wisdom has even prevented divorce!

… [according to] New York University psychologist Martin Hoffman, who has studied the emotional responses of day-old infants too young for anyone to “train”—before any suspicion of socialization. Hoffman simply let the babies listen to sounds—of other babies crying, of animal calls, of the weird droning voice of computer-generated language. The babies responded most strongly to the sound of another human in distress. But it was the tiny females who reacted most intensely to the sound of another’s trouble—a reaction that Hoffman suggested would run like an underground stream through their entire lives. His inference was that, while both sexes respond to another’s distress, even on the first day girls are more tuned to an empathetic response. Hoffman’s carefully technical analysis puts it like this: “Females may be more apt to imagine how it would feel if the stimuli impinging on the other were impinging on the self.”

Females, for so long the first line of caregiving—the first defense, really, that an infant has against the world—have to be oriented to the needs of others. No wonder, then, that females possess such exquisitely tuned senses: The female sense of smell is more acute than the male’s (especially during ovulation), and women are more sensitive to touch than men. As it turns out, ability to communicate with touch is critical for the healthy survival of a child. Studies with premature infants have found that if they are held, even just gently stroked, they grow and mature faster. They gain weight 47 percent faster than those left alone, even if both receive the same amount of food.

Being gender informed makes building a successful relationship much easier.

At the same time, be open-minded and accepting if you find exceptions to the rule in your relationship.

Every person is unique. Although stereotypes often are true, there are always exceptions.

There are many gender exceptions and they are all good, legitimate, and should be respected.

If you are a woman, when your relationship expectations are gender informed, then you won’t be disappointed when your husband or boyfriend behaves in a typical male way.

If you are a man, when your relationship expectations are gender informed, then you won’t be disappointed when your wife or girlfriend behaves in a typical female way.

Being gender-wise leads to acceptance — an essential ingredient for a successful marriage or committed relationship. 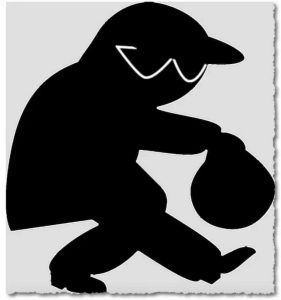 How To Stop Cheating And Prevent Infidelity [9 Safeguards]

Learn how to stop the cheating that can ruin your relationship and family Hi, this is couple therapist Abe Kass, MA RSW RMFT CCHT, I 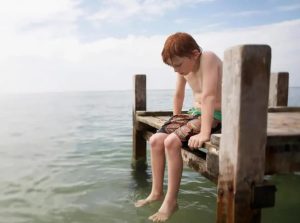 Dealing with Infidelity: Talking to Your Children

5 Ways to Deal With Torturous Thoughts After the Affair

Dealing with infidelity is challenging because of the torturous thoughts that come once the affair is over. Learn more about what you need to do 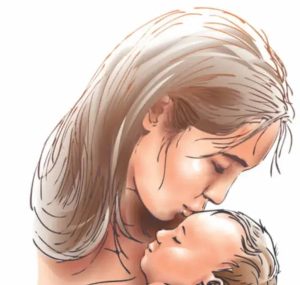 Surviving Infidelity: When an Infant is Born into Infidelity

Do some men cheat on their wives during pregnancy or immediately after the birth of a child? The answer is an unequivocal, “Yes.” I know

5 Negative Effects Adultery Has on a Family

Learn how adultery affects families Adultery is like a hurricane. When it hits land, you and everyone in its path are blown in many different

5 Infidelity Recovery Criteria Required of the Cheater and the Victim

{Moment of Wisdom News} teaches you how to succeed in the most important areas of your life. Get your FREE subscription today. You can opt-out anytime you like. Your email will never be given to anyone else. Join our minions of Relationship Builders!